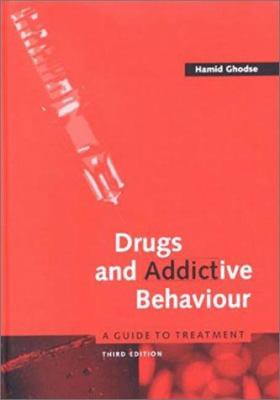 Drugs and Addictive Behaviour: a guide to treatment

In this book, Hamid Ghodse presents a comprehensive overview of substance misuse and dependence. There is a particular emphasis on practical, evidence-based approaches to the assessment and management of a wide range of drug-related problems in a variety of clinical settings. 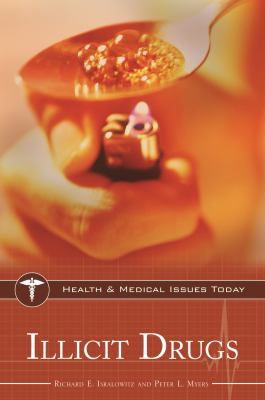 This volume compiles information and materials documenting illicit drugs and their use from multiple perspectives:  a chronology of significant events, decisions, policies, and agreements about illicit drug use in the United States from 1872 to the present; graphs and tables about illicit drug use patterns and problems; a world map depicting the distribution of problem drugs throughout the world; and a glossary of key terms about drug use and abuse. 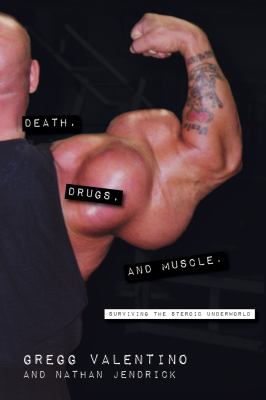 The true account of a life marred by murder, tragedy, sex, drugs and sport, describing Valentino's life involvement with bodybuilding and its association with steroids and underground behaviour, including the sex and muscle worship trade in which Governor Arnold Schwarzenegger also participated. Valentino eventually began dealing drugs himself and details the dangers and the fallout, which included the murder of his girlfriend, his arrest and his rise as the most unlikely of celebrities. 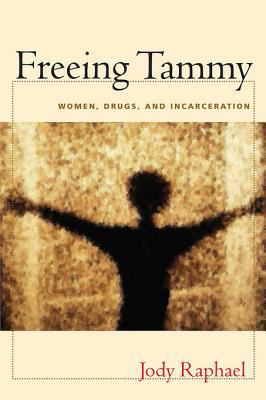 Tammara (Tammy) Johnson is an African-American woman in her fifties, an ex-addict with a 19-year heroin habit and a felony record, who works as the job development trainer for an in-patient drug treatment program in south suburban Chicago. Raised in a middle-class family, Tammy left home early because she could not live up to parental expectations. She turned to drugs and crime and was eventually incarcerated for selling drugs. This book is the story of Tammy's metamorphosis.  Tammy's story is a reminder that violence against women and girls economically impoverishes them by trapping them in addictions leading to crime and other self-destructive activities. 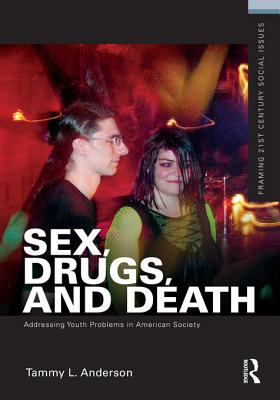 Sex, Drugs, and Death: Addressing Youth Problems in American Society explores how youth lifestyles, identity pursuits, behaviors and activities produce a wide range of social problems in contemporary society. The book focuses on the interconnections between three of the most significant youth issues: sexuality, substance use and suicide.

Leading neuroscientist Michael Kuhar, Ph.D. presents advances in drug addiction treatment and prevention. Kuhar shows the powerful, long-term brain changes that drugs can cause, revealing why it can be so difficult for addicts to escape their grip. Discover why some people are far more susceptible to addiction than others as the author illuminates striking neural similarities between drugs and other pleasures potentially capable of causing abuse or addiction-including alcohol, gambling, sex, caffeine, and even Internet overuse.

Books on drug use can be found in the library collection upstairs in the following sections:

HV5825.N28  This section focuses on the consequences of drug abuse on youth in our society 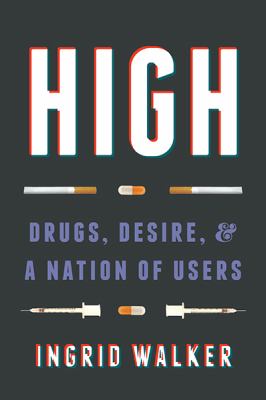 Whether drinking Red Bull, relieving chronic pain with oxycodone, or experimenting with Ecstasy, Americans participate in a culture of self-medication, using psychoactive substances to enhance or manage our moods. A drug-free America seems to be a fantasyland that most people don't want to inhabit. High: Drugs, Desire, and a Nation of Users asks fundamental questions about US drug policies and social norms. 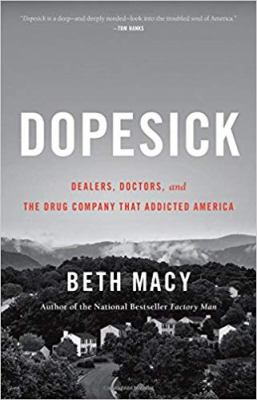 Journalist Beth Macy's definitive account of America's opioid epidemic interlaces stories of communities in crisis with dark histories of corporate greed and regulatory indifference -- from the boardroom to the courtroom and into the living rooms of Americans.   Macy takes us into the epicenter of a national drama that has unfolded over two decades. From the labs and marketing departments of big pharma to local doctor's offices; wealthy suburbs to distressed small communities in Central Appalachia; from distant cities to once-idyllic farm towns; the spread of opioid addiction follows a tortuous trajectory that illustrates how this crisis has persisted for so long and become so firmly entrenched. 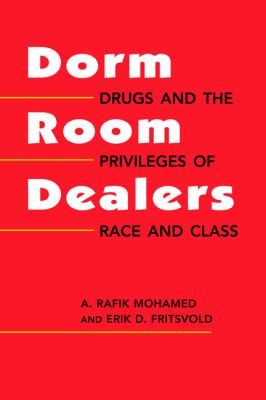 Why do affluent, upwardly mobile college students - who have everything to lose and little to gain - choose to sell drugs? Why do law enforcement officers largely overlook drug dealing on college campuses? With rich, lively details, A. Rafik Mohamed and Erik Fritsvold deliver unprecedented insight into the world of college drug dealers - and offer an important corrective to the traditional distorted view of the US drug trade as primarily involving poor minorities.

Today there are more drugs in our communities and at lower prices and higher strengths than ever before. We have built large numbers of prisons, but they are overflowing with non-violent drug offenders. The huge profits made from drug sales are corrupting people and institutions here and abroad. And far from being protected by our drug prohibition policy, our children are being recruited by it to a lifestyle of drug use and drug selling.  The author evaluates options ranging from education and drug treatment to different strategies for taking the profit out of drug-dealing. 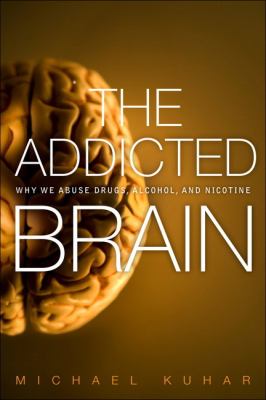 Leading neuroscientist Michael Kuhar, Ph.D. presents advances in drug addiction treatment and prevention. Kuhar shows the powerful, long-term brain changes that drugs can cause, revealing why it can be so difficult for addicts to escape their grip. Discover why some people are far more susceptible to addiction than others as the author illuminates striking neural similarities between drugs and other pleasures potentially capable of causing abuse or addiction-including alcohol, gambling, sex, caffeine, and even Internet overuse. 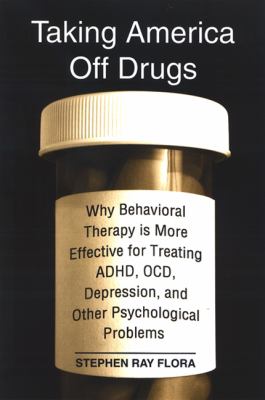 Argues for the superiority of behavioral treatments over drug therapies for psychological problems. 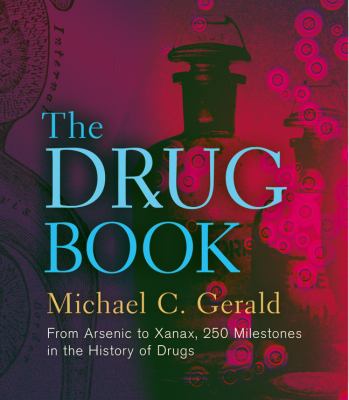 Throughout history, humans everywhere have searched for remedies to heal our bodies and minds. Covering everything from ancient herbs to cutting-edge chemicals, this book looks at 250 of the most important moments in the development of life-altering, life-saving, and sometimes life-endangering pharmaceuticals. Illustrated entries feature ancient drugs like alcohol, opium, and hemlock; the smallpox and the polio vaccines; homeopathic cures; and controversial medical treatments like ether, amphetamines, and Xanax--while shining a light on the scientists, doctors, and companies who brought them to us.