Eco friendly initiatives, areas and points of interest on the RVCC campus which are of importance to the environment and part of RVCC's sustainability story. 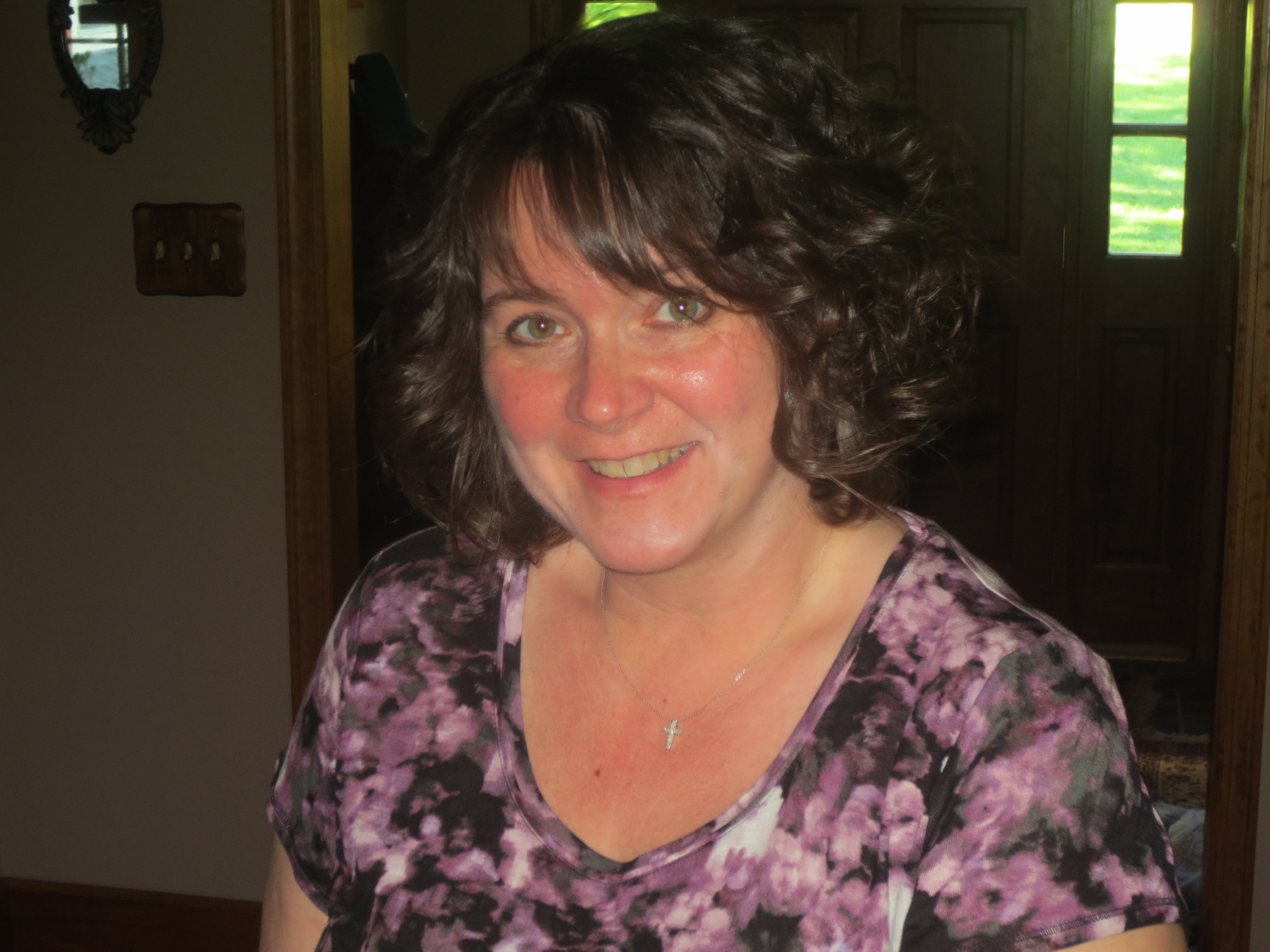 RVCC reached a significant environmental milestone in late 2017 when it became the first two-year institution of higher education in the country to achieve carbon neutrality for Scope 1 and 2 emissions. Carbon neutrality is defined as having no net emissions after minimizing the carbon footprint as much as possible and offsetting the remaining emissions. There are three types of emissions that RVCC has worked towards offsetting:

RVCC was one of 11 colleges and universities in the nation honored with a U.S. Department of Education Green Ribbon Schools Postsecondary Sustainability Award in April 2016. The College was honored for its leadership in sustainable education, programs, practices, and facilities.

In 2016 RVCC became the first college in New Jersey, and the 15th in the country, to be certified as a Bee Campus USA affiliate. The Bee Campus USA designation recognizes educational campuses that commit to raising awareness and to enhancing habitat to support pollinators, including bees, butterflies, birds, and bats, among thousands of other species. The College developed a list of pollinator-friendly native plants and follows an integrated pest management policy.

RVCC has been lauded for its campus sustainability efforts by the Association for the Advancement of Sustainability in Higher Education (AASHE). RVCC has earned a STARS Silver rating for its efforts, according to AASHE’s Sustainability Tracking, Assessment & Rating System (STARS). RVCC now ranks as the #1 community college in the US in the “Air and Climate” category. The College also earned a perfect score in the “Water” category. Overall, the STARS program ranks RVCC as the #6 community college in the country.