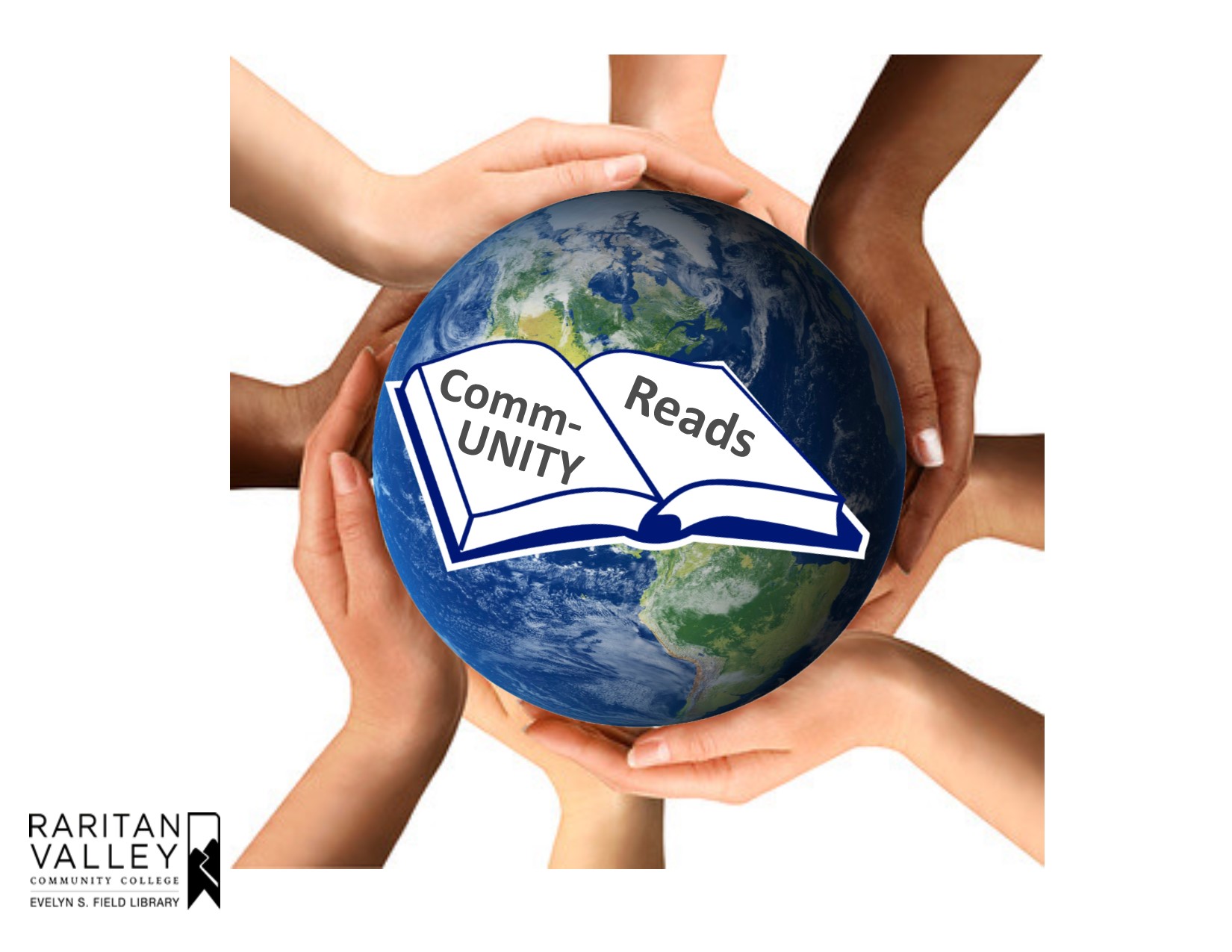 An opportunity provided by the Evelyn S. Field Library for college-wide and community-wide shared learning and discussion around a common selection of readings.

Programming will be offered in the 2021-2022 academic year to complement the primary text, Wildbranch: An Anthology of Nature, Environmental, and Place-based Writing.

This guide provides links to the full eBook, individual chapter PDFs which can be downloaded for use in classes or personal reading, and supplemental materials to accompany the readings.

Wildbranch: An Anthology of Nature, Environmental, and Place-based Writing

Wildbranch is a powerful collection of mostly unpublished essays 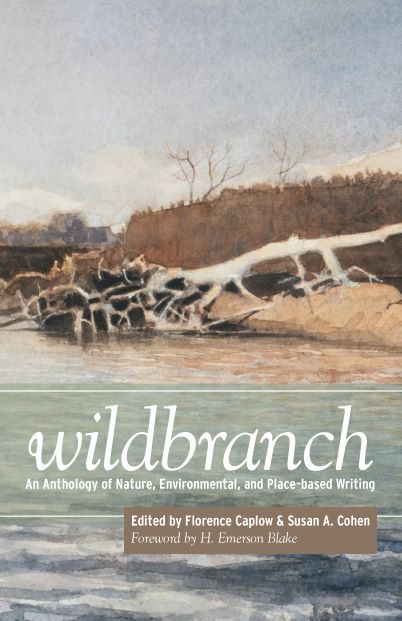 and poetry by both prominent American environmental writers and exciting new voices. The poetry and essays by more than fifty contributors offer the reader glimpses into places as diverse as a forest in West Africa, the moors of Ireland, the canyons of the Sonoran desert mountains, and the fields of New England, and they reflect the varied perspectives of field biologists, hunters, farmers, environmental educators, wilderness guides, academics, writers, and artists.

"We define intimacy as relationship in its many forms, from Paul Grindrod’s “Des Ta Te: A Love Story,” which explores the complex relationship between the author and a rescued bald eagle, to an essay like Jim Collins’s “Fishing with George,” a reflection on a friendship that developed over years of fishing the streams of New England together." (p. xvi)

"The poetry and essays in Speaking of Place focus on personal connections and responses to particular geographies, which may be as small as a nearly forgotten Appalachian mountain spring or as large as an entire Preface xvii region." (p. xvi)

Part III: What Comes from the Land

"In What Comes from the Land, the writers, several of whom are hunters or farmers, explore their direct, embodied relationship with the food, water and wood that the land provides." (p. xvii)

Part IV: On Knowing and Perceiving

"The pieces in On Knowing and Perceiving focus on careful attention and observation of the natural world, and in some cases on the nature of perception itself, as in Edward Hoagland." (p. xvii)

Part V: For the Children/For the Future

"The title of the final section of the anthology is taken from our concluding essay, Scott Russell Sanders’s “For the Children,” which is in turn based on a line in a poem by Gary Snyder. Each writer in this section addresses a different vision of the future, from Aleria Jensen speaking directly to her unborn child in “Peepers,” to April Newlin’s essay, “Hatch,” where we are allowed to join the author as she patiently watches over a nest of endangered sea turtle eggs." (p. xvii)