History of Women in the United States - HIST250 - Primary Sources

Primary sources available in the library or on the Internet relevant to women in U.S. History. 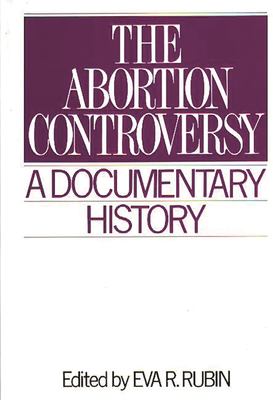 The Abortion controversy : a documentary history

Presents the history of the abortion issue in the United States, using primary documents such as position papers, government reports, and biographical accounts.

The abortion debate in the United States and Canada : a source book

Primary sources related to the debate on abortion in the U.S. and Canada. 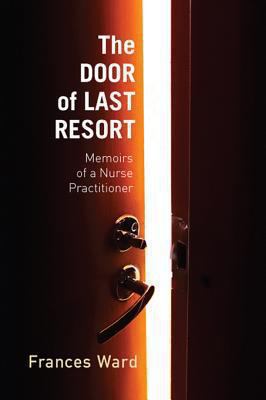 The door of last resort : memoirs of a nurse practitioner

This memoir describes the education of nurse practitioners, their scope of practice, their abilities to prescribe medications and diagnostic tests, and their overall management of patients' acute and chronic illnesses. In doing so, it explores the issues in primary health care delivery to poor, urban populations and investigates the factors affecting health care delivery in the United States that have remained obscure throughout the current national debate (eBook). 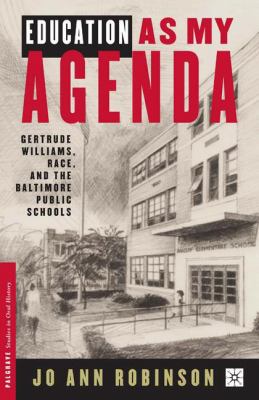 Education as my agenda : Gertrude Williams, race, and the Baltimore Public Schools

When Gertrude Williams retired in 1998, after forty-nine years in the Baltimore public schools, The Baltimore Sun called her "the most powerful of principals" who "tangled with two superintendents and beat them both." In this oral memoir, Williams identifies the essential elements of sound education and describes the battles she waged to secure those elements, first as teacher, then a counselor, and, for twenty-five years, as principal (eBook). 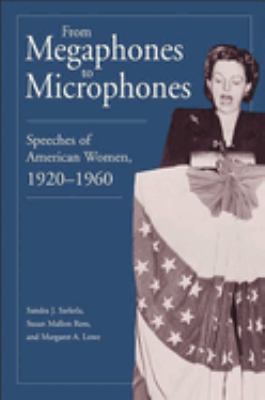 From megaphones to microphones : speeches of American women, 1920-1960

An anthology of speeches by women activists from 1920 to 1960 which address a wide array of debated topics including child labor, international relations, nuclear disarmament, consumerism, social welfare, and feminism. 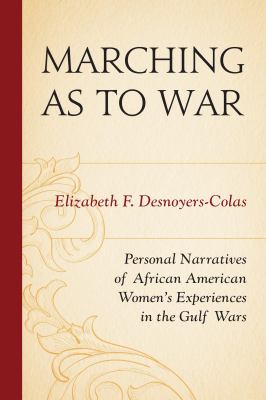 Marching as to war : personal narratives of African American women's experiences in the Gulf wars

Seen through the eyes of eleven African American servicewomen, this book explores issues such as health care, child care, sexism/sexual harassment, racism, religion, career advancement, and serving in combat zones. Their stories illuminate the types of experiences black servicewomen have encountered during their time in the Gulf Wars (eBook). 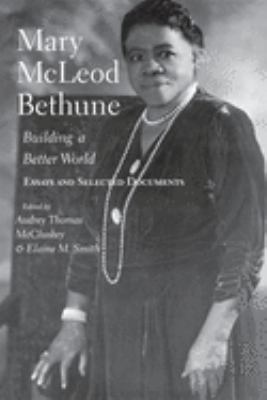 Examines the career of African-American leader Mary McLeod Bethune through a collection of seventy-five documents she created or contributed to, covering a period that ranges from 1902 to 1955; and includes a chronology, as well as a biographical and historical assessment of Bethune and her legacy. 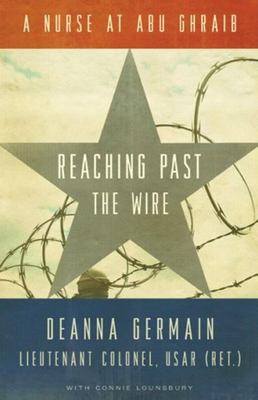 Reaching past the wire : a nurse at Abu Ghraib

Lt. Col. Germain offers an account of life as a nursing supervisor behind the fortified gates of Abu Ghraib. Her duty: To treat Iraqi prisoners in need of medical attention. Despite unbearable heat, frequent mortar attacks, medical supply shortages, substandard facilities, the relentless stench of war, sleepless nights quartered in a tiny prison cell, and constant reminders that all detainees were to be considered dangerous, Germain served the medical needs of each of her patients diligently. 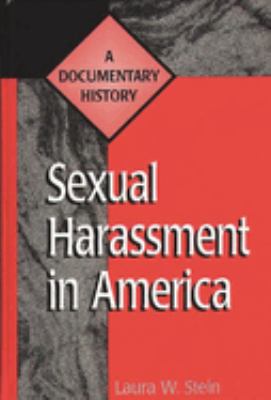 The definition of sexual harassment and our developing awareness of the concept in the late twentieth century is explored in this unique collection of over 90 documents. Political and social aspects of sexual harassment are examined through legal cases that defined and prohibited it, as well as government documents, major studies, and newspaper accounts of major developments concerning sexual harassment. 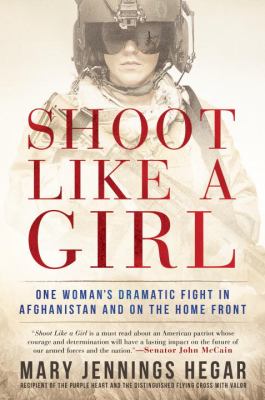 Shoot like a girl : one woman's dramatic fight in Afghanistan and on the home front

On June 29, 2009, Air National Guard Major Mary Jennings "MJ" Hegar was shot down while on a Medevac mission on her third tour in Afghanistan. Despite being wounded, she fought the enemy and saved the lives of her crew and their patients. But soon she would face a new battle: to give women who serve on the front lines the credit they deserve. 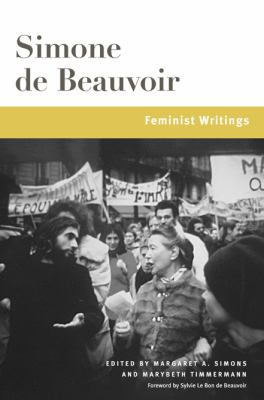 Spanning Beauvoir's career from the 1940s through 1986, the pieces in this book explain the paradoxes in her political and feminist stances, including her famous 1972 announcement of a "conversion to feminism" after decades of activism on behalf of women (eBook). 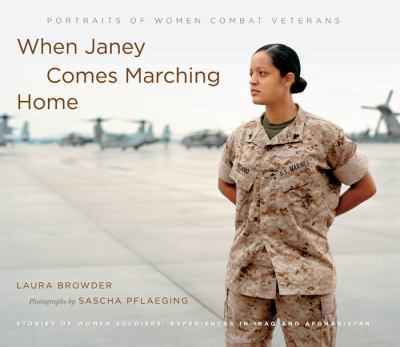 This powerful collection juxtaposes 48 self-posed photographs by Sascha Pflaeging with oral histories collected by Laura Browder to provide a dramatic portrait of women at war in Iraq and Afghanistan. Women from all five branches of the military share their stories here--stories that are by turns moving, comic, thought-provoking, and profound (eBook).