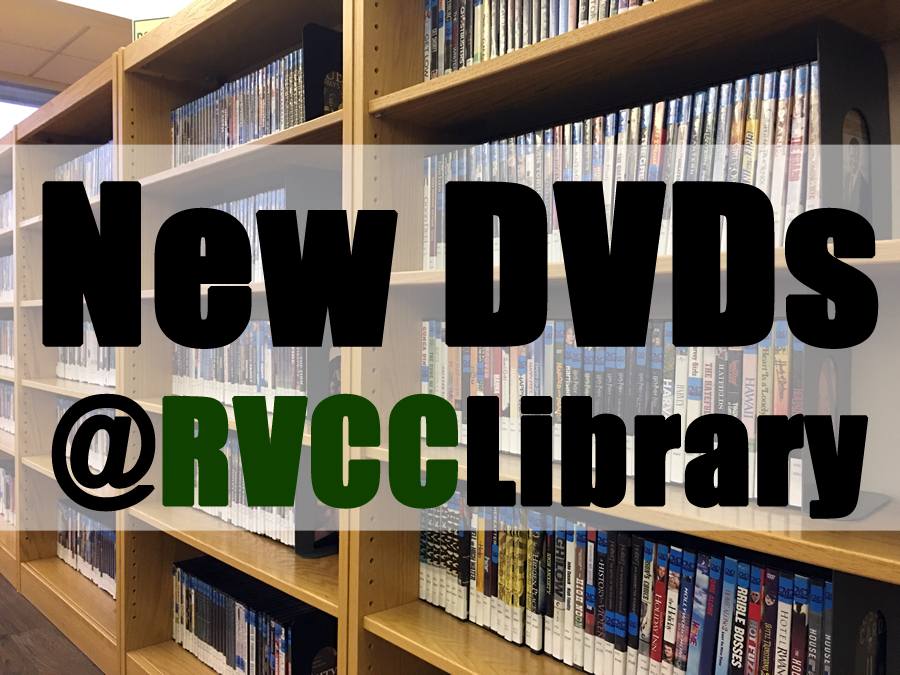 Call me by your name
It's the summer of 1983 in Italy, and Elio, a precocious 17-year-old, spends his days in his family's villa transcribing and playing classical music, reading and flirting with his friend Marzia. One day, Oliver, a charming American scholar arrives as the annual summer intern tasked with helping Elio's father, an eminent professor. Elio and Oliver discover the heady beauty of awakening desire over the course of a summer that will alter their lives forever.

Coco
Despite his family's generations-old ban on music, Miguel dreams of becoming an accomplished musician like his idol, Ernesto de la Cruz. Desperate to prove his talent, Miguel finds himself in the stunning and colorful Land of the Dead following a mysterious chain of events. Along the way, he meets charming trickster Hector, and together, they set off on an extraordinary journey to unlock the real story behind Miguel's family history.

The greatest showman
An original musical screenplay brings to life the story of P.T. Barnum and his creation of "the greatest show on Earth". Rising from nothing, P.T. sets out to make a better life for his family. His creativity and drive take him on a fantastic journey beyond what he or anyone else could have imagined. In the end he creates a magical experience that will be enjoyed and celebrated by generations to come.

Jumanji. Welcome to the jungle
Four high school kids discover an old video game console and are drawn into the game's jungle setting, literally becoming the adult avatars they chose.

Lady Bird
Christine "Lady Bird" McPherson is a high school senior from the "wrong side of the tracks." She longs for adventure, sophistication, and opportunity, but finds none of that in her Sacramento Catholic high school. LADY BIRD follows the title character's senior year in high school, including her first romance, her participation in the school play, and most importantly, her applying for college"--IMDb.

Phantom thread
Set in the glamour of the 1950's post-war London, renowned dressmaker Reynolds Woodcock and his sister Cyril are at the center of British fashion, dressing royalty, movie stars, heiresses, socialites, debutants and dames with the distinct style of The House of Woodcock. Women come and go through Woodcock's life until he comes across a young, strong-willed woman, Alma, who soon becomes a fixture in his life as his muse and lover. Once controlled and planned, he finds his carefully tailored life disrupted by the scariest curse of all ... love.

The shape of water
"An otherworldly fairy tale, set against the backdrop of Cold War-era America circa 1962. In the hidden high-security government laboratory where she works, lonely Elisa is trapped in a life of isolation. Elisa's life is changed forever when she and co-worker Zelda discover a secret classified experiment"--Container.

The handmaid's tale. Season one
"The Handmaid's Tale is the story of life in the dystopia of Gilead, a totalitarian society in what was formerly the United States. Facing environmental disasters and a plunging birthrate, Gilead is ruled by a twisted fundamentalism in its militarized "return to traditional values." As one of the few remaining fertile women, Offred ... is a Handmaid in the Commander's household, belonging to the caste of women forced into sexual servitude as a last desperate attempt to repopulate the world. In this terrifying society, Offred must navigate between Commanders, their cruel wives, domestic Marthas, and her fellow Handmaids - where anyone could be a spy for Gilead - with one goal: to survive and find the daughter who was taken from her"--Container.

Mr. Robot. Season_3.0
Cyber-security engineer Elliot Anderson, along with the titular character and society, starts a revolution to change the world.

Extreme ice  QC981.8.G56 E98 2008
This videodisc focuses on climate change shown through time-lapse cameras set by internationally acclaimed photojournalist James Balog, who has placed equipment in more than two dozen glacial locations in the northern hemisphere in order to assess the impact of global warming on the cryosphere.

OER are accessible, and Accessible
5 Surprising (or not) Reasons Students Like OERs
RVCC Z-Courses Save Students Thousands
Although the building will be closed, our virtual collection will be open!
Get out of the cold and into a museum!

Enter your e-mail address to receive notifications of new posts by e-mail.