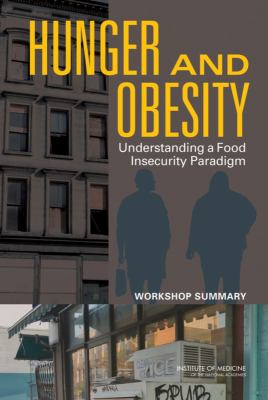 The Workshop on Understanding the Relationship Between Food Insecurity and Obesity was held to explore the biological, economic, psychosocial, and other factors that may influence the relationship between food insecurity, overweight, and obesity in the United States.  The report identifies information gaps, proposes alternative approaches to analyzing data, recommends new data that should be collected, and addresses the limitations of the available research. 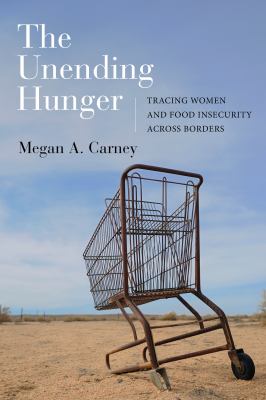 Based on ethnographic fieldwork from Santa Barbara, California, this book sheds light on the ways that food insecurity prevails in women's experiences of migration from Mexico and Central America to the United States. As women grapple with the pervasive conditions of poverty that hinder efforts at getting enough to eat, they find few options for alleviating the various forms of suffering that accompany food insecurity. 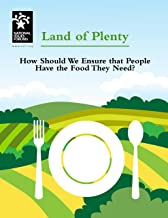 While we have one of the most productive and efficient food systems in the world, millions of people in the US still fall between the cracks. 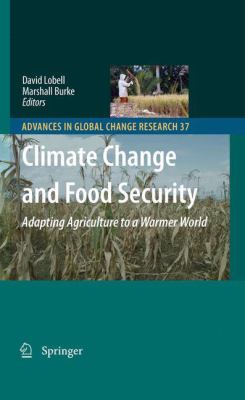 Roughly a billion people around the world continue to live in state of chronic hunger and food insecurity. Unfortunately, efforts to improve their livelihoods must now unfold in the context of a rapidly changing climate, in which warming temperatures and changing rainfall regimes could threaten the basic productivity of the agricultural systems on which most of the world's poor directly depend.

Books on food insecurity can be found in the library collection upstairs in the section labled HV696.F6 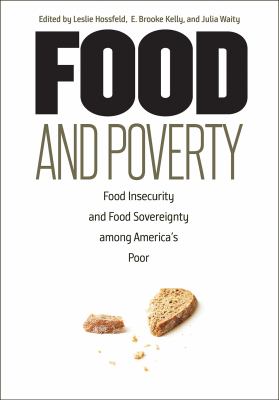 Food insecurity rates, which skyrocketed with the Great Recession, have yet to fall to pre-recession levels. Food pantries are stretched thin, and states are imposing new restrictions on programs like SNAP that are preventing people from getting crucial government assistance. At the same time, we see an increase in obesity that results from lack of access to healthy foods. The poor face a daily choice between paying bills and paying for food. 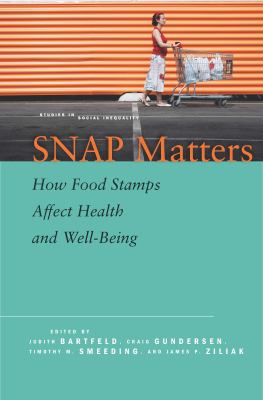 The Supplemental Nutrition Assistance Program (SNAP)  currently faces sharp political pressure, but the social science research necessary to guide policy is still nascent. In SNAP Matters, the authors bring together top scholars to begin asking and answering the questions that matter.  Overall, the volume concludes that SNAP is highly responsive to macroeconomic pressures and is one of the most effective antipoverty programs in the safety net, but the volume also encourages policymakers, students, and researchers to continue examining this major pillar of social assistance in America.